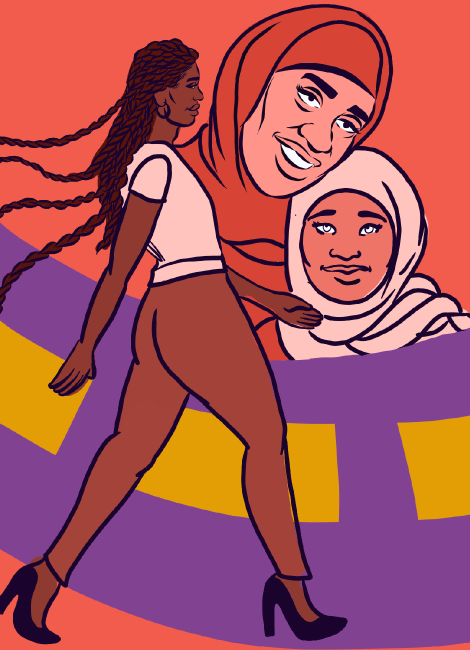 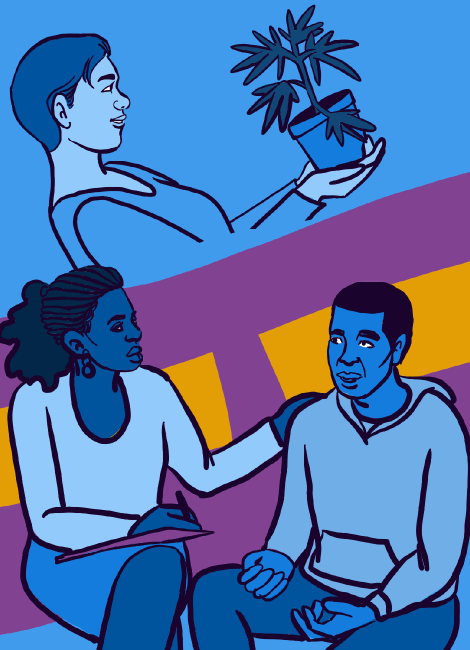 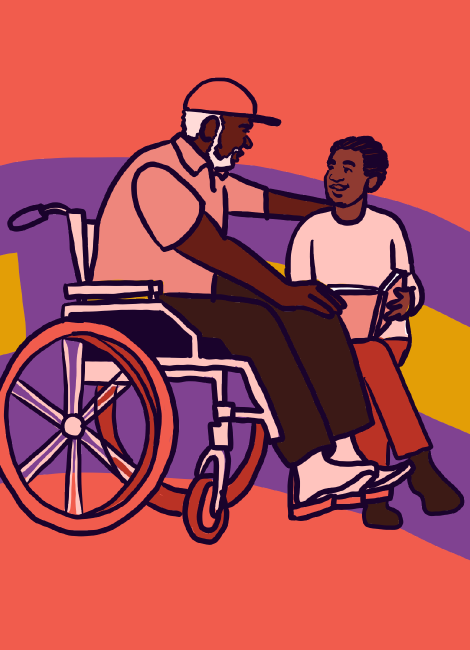 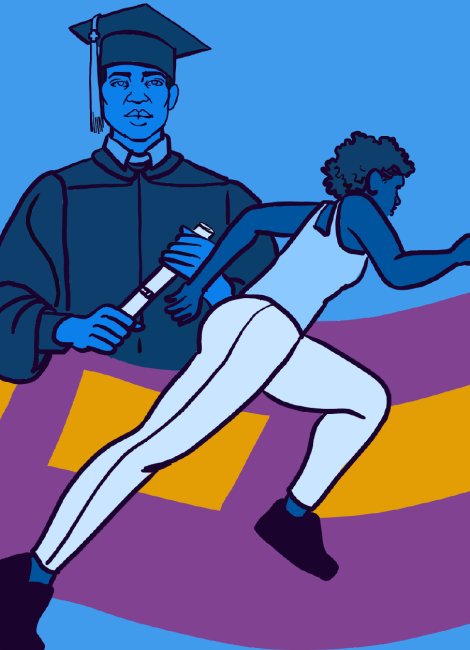 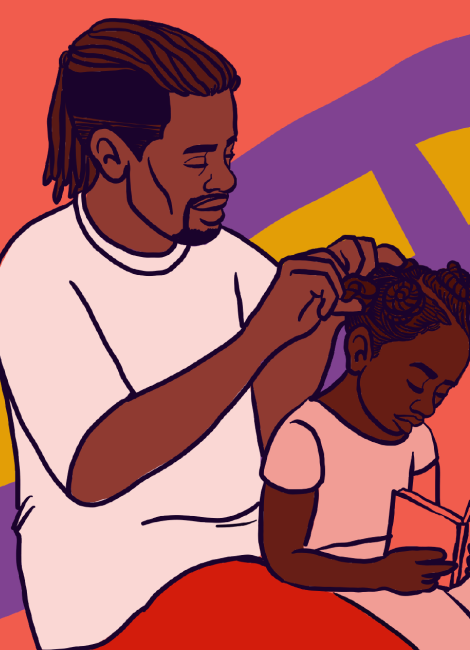 About us Explore the roadmap 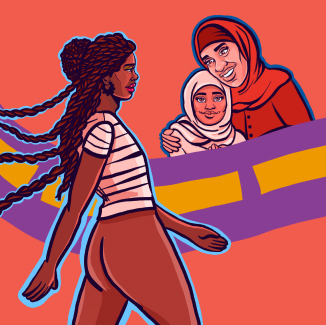 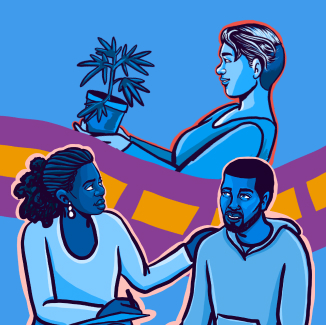 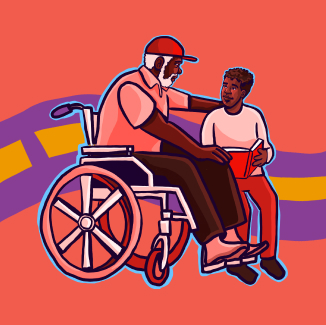 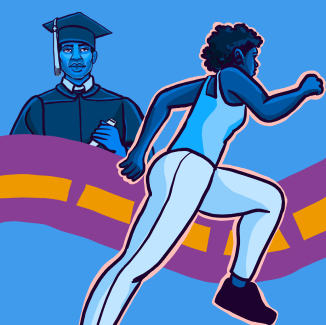 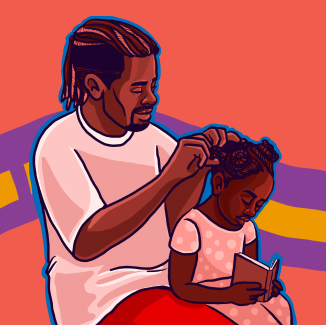 How We’ll Solve It

Each day in New York State, tens of thousands of people—disproportionately Black, brown and low-income—languish behind bars. The New York State Parole Board annually denies thousands of incarcerated New Yorkers their freedom, punishing them, their families and communities for years and decades beyond their minimum sentence. Then, even after people complete their sentences, New York’s current system continues to punish people who face barriers to housing and jobs, and face deportation and ICE detention because of a criminal record.

How We’ll Solve It

New York must pass legislation that decarcerates jails and prisons and recognizes the potential all people have for growth and change.

grants the right to a hearing shortly after a temporary order of protection is issued in criminal court, seeking to reduce the harms of these orders when they are not warranted.

eliminates mandatory minimums and two- and three-strike laws, addresses excessive sentences, and creates additional opportunities for people to be considered for release.

expands alternatives-to-incarceration and sealing for offenses committed by young people up to age 25.

ensures that the Parole Board evaluates already parole-eligible people based on who they are today, including their rehabilitation, personal transformation and their current risk of violating the law.

allows people in New York State prison aged 55 and older who have served 15 or more consecutive years an opportunity to be considered for parole.

allows New Yorkers to challenge convictions for offenses that New York has since decriminalized, for wrongful convictions, and for convictions based on faulty evidence or in violation of their rights.

ends ICE’s contracts with local jails, reuniting people with their families and communities while also enabling them to more capably fight deportation.